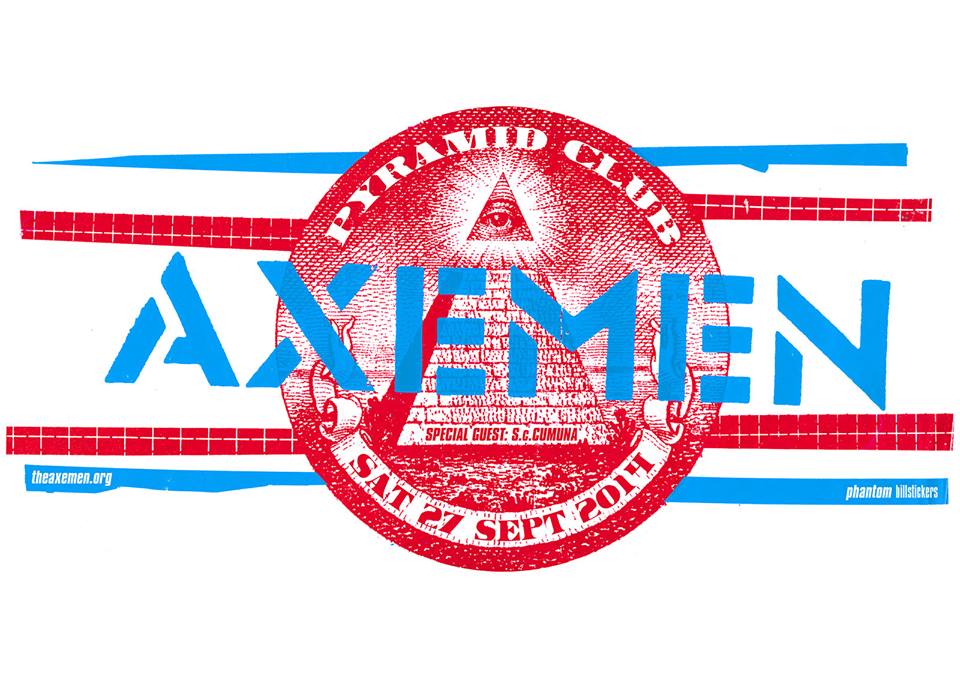 Axemen, the legendary NZ art-damaged protest-song outfit first formed in Christchurch in the early 1980s. They've relesed albums on Flying Nun and Siltbreeze, and over the past few years have been active, touring the US in 2009 and Australia in 2011. In 2013 Axemen recorded a new vinyl album 'Sac Tap Nut Jam' in Wellington in 2013 which was released through Spacecase Records, California.