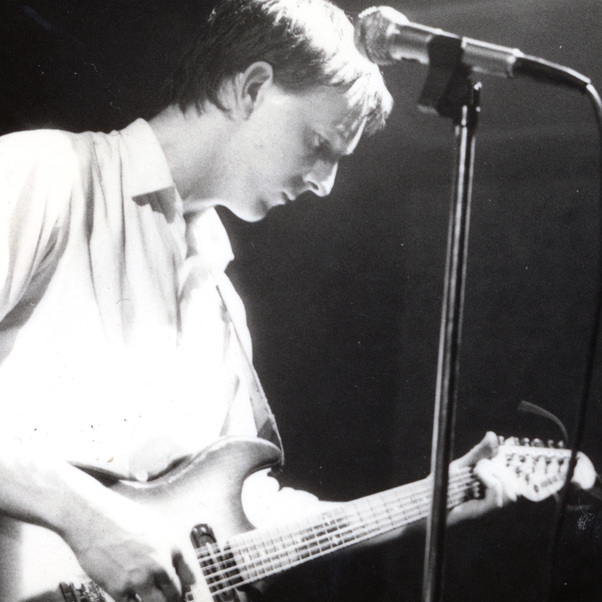 Bill Direen is a living legend of New Zealand music and literature.

Originally from Christchurch, his art and sound was at the core of one of the most sustained bodies of quality New Zealand indie music in the early to mid-1980s. A prolific composer, Direen's intellect and energy has produced a large body of works in music, poetry, film, theatre and literature. Bill's been living in Paris for many years and recently returned to Dunedin.