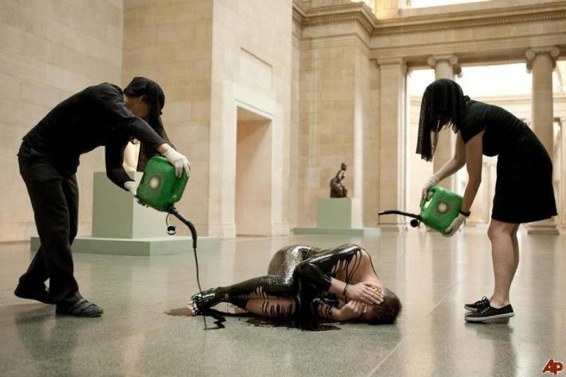 In this talk Gerard will discuss "Liberate Tate"along with other artists/activists who are, in various ways, challenging, directly or indirectly, the status quo politics of corporate greed, power elites and environmental destruction.