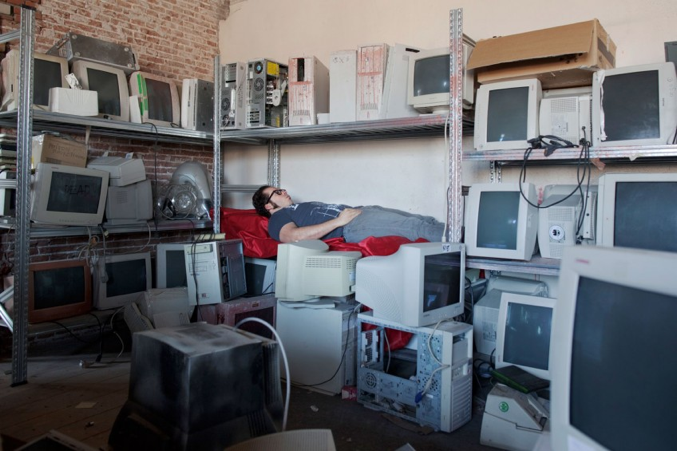 In this workshop, Birgit and Walter will showcase and demo some of their recent works and invite participants to share, install and run some of their hard- and software based projects. In addition to the practical aspects of the session, there will also be room for discussion on the role of critical theory and digital technology in new media arts today.

Participants are invited to bring along any computing device with networking capabilities (i.e. laptop, smartphone, IoT toaster) for the session.

Birgit Bachler is an Austrian media artist, currently residing in New Zealand exploring the wildlife of algorithms and other local species. In her works she dismantles and manipulates code and protocol of seemingly social or smart technologies and networks to create critical, sometimes playful contemplations of new media. Birgit has been teaching “Interaction Design” and “Creative Coding” at the School of Design at Victoria University of Wellington and is co-chair of the Aotearoa Digital Arts Network since 2013. She is a PhD student under the supervision of Dr Anne Galloway in the More than Human Lab at the School of Design.

Walter Langelaar is an artist and educator from the Netherlands, based in Wellington. His work in media arts and design ranges from artistic videogame modification to critical reflections on Internet technology and culture, and his installations and collaborative online projects have been shown in numerous venues, galleries and festivals like Transmediale and CTM, Jeu de Paume, WORM, the Hammer Museum, DEAF, Ars Electronica, NiMK/Montevideo, Babycastles NYC, iMAL and Medialab Prado. Walter is a Lecturer in Media Design at Victoria University of Wellington's School of Design, where he also supervises the Data<>Mine postgraduate research cluster. He is an avid user and strong proponent of Open Source tools and methodology in his teaching and practice. 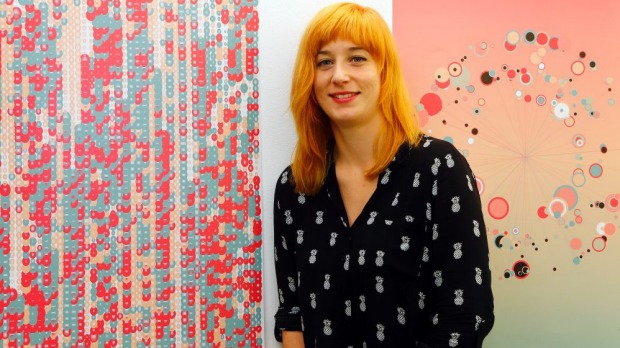