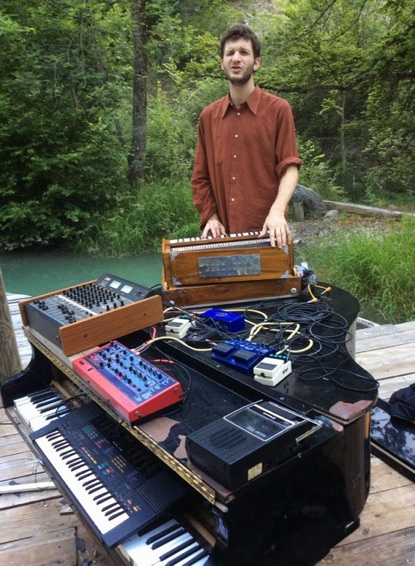 Misha Marks grew up near Karamea, on the West Coast of the South Island.
He studied flamenco guitar in Spain, lived and played in Vienna and London and collaborated with Singhalese shamans in Sri Lanka.
In 2008 he transposed himself to Mexico City with the idea of staying for about six months, which soon became five years.
A multi-instrumentalist, Misha plays guitar, baritone horn, accordion and latarra (a homemade electric guitar made out of a cookie tin).

On Friday he's playing a solo set and a trio with Reece McNaughten (drums) and Blair Latham (reeds). 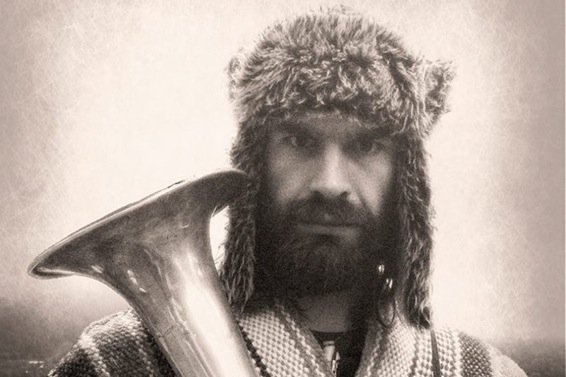