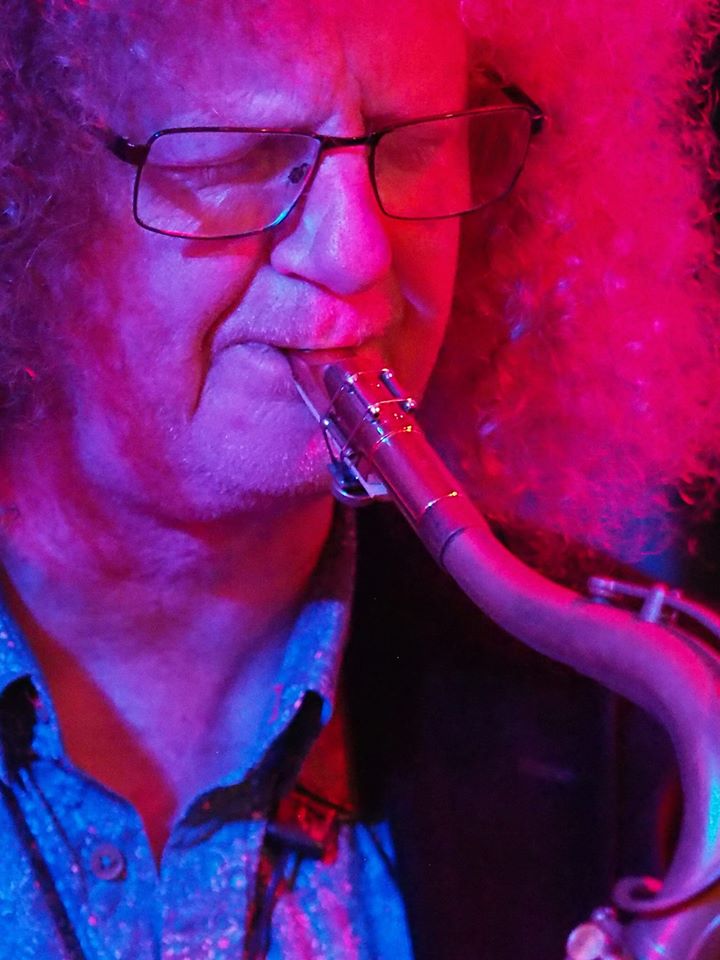 Craig has led & recorded his own quartet and played at most of the major jazz festivals in Australia.

Recently returned to NZ, Craig will be performing his own compositions with a quartet at the WCJ